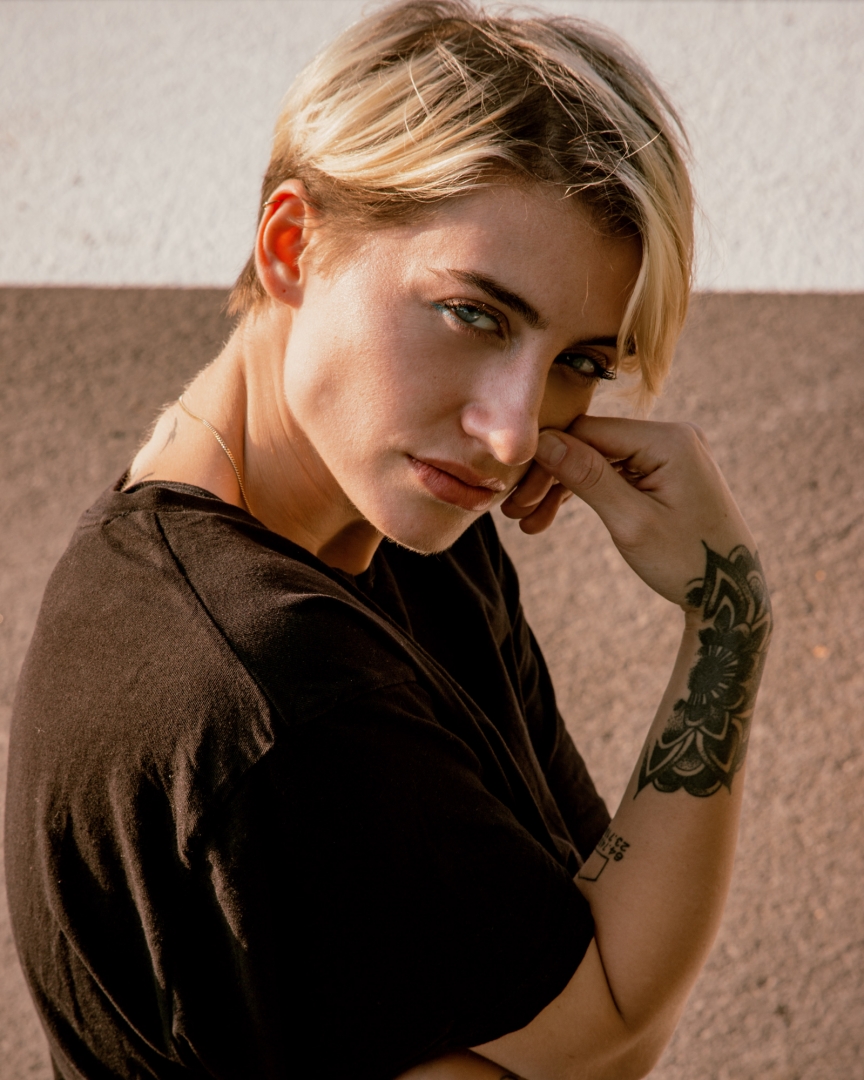 During the last years I was a part of Showcases in different places, like the UDC Showcase in Lörrach with Alisa Tsiterenova and Baiba Klints, or the International Impact Showcase in Basel alongside amazing dancers like Kinjaz, Sorah Yang , Shitkingz ecetera. I had the chance to became a part in the german dancemovie „2 Tänzer für Isolde“ with Uwe Ochsenknecht. I also was involved by a international project called „Project Home“ and is produced by Larkin Poynton and Chris Martin from the US. It started with the Premiere in Hanover, Germany. The final Show was in Singapore with more than 30 people from all over the world. I performed for „Mike Singer“ at the Eurovision Songcontest, Unser Start für Lissabon. The last Commercial I did, was a music video, where I performed for the German Artist „Rola“.

My primary focus is to teach Classes and give Workshops .I had the chance to travel a lot to took Classes from amazing Teachers from all over the world to become a better student and also to learn to be a good teacher. In 2018 I was glad to get the opportunity to teach 25 Classes in Kinjaz Dojo, Chengdu. Also to have a showcase at the Sinostage Summercamp. In Los Angeles The Vinh Luong and me was modeling for the Movement Lifestyle Merchandise from Shaun Evaristo. And we taught several Classes together and alone in San Diego, Los Angeles and San Francisco, which all was a important Experience in my life as a Dancer, Teacher and Student.

In 2019 it started that I got more and more international Bookings all around the world. The Vinh Luong and me started our International Teaching Tour in August 2019. We will be teaching in the United States, Japan , China, Vietnam and more Countries around Asia. My goal in life is to learn everyday something new from everyone around me, trying to become the best version of myself. 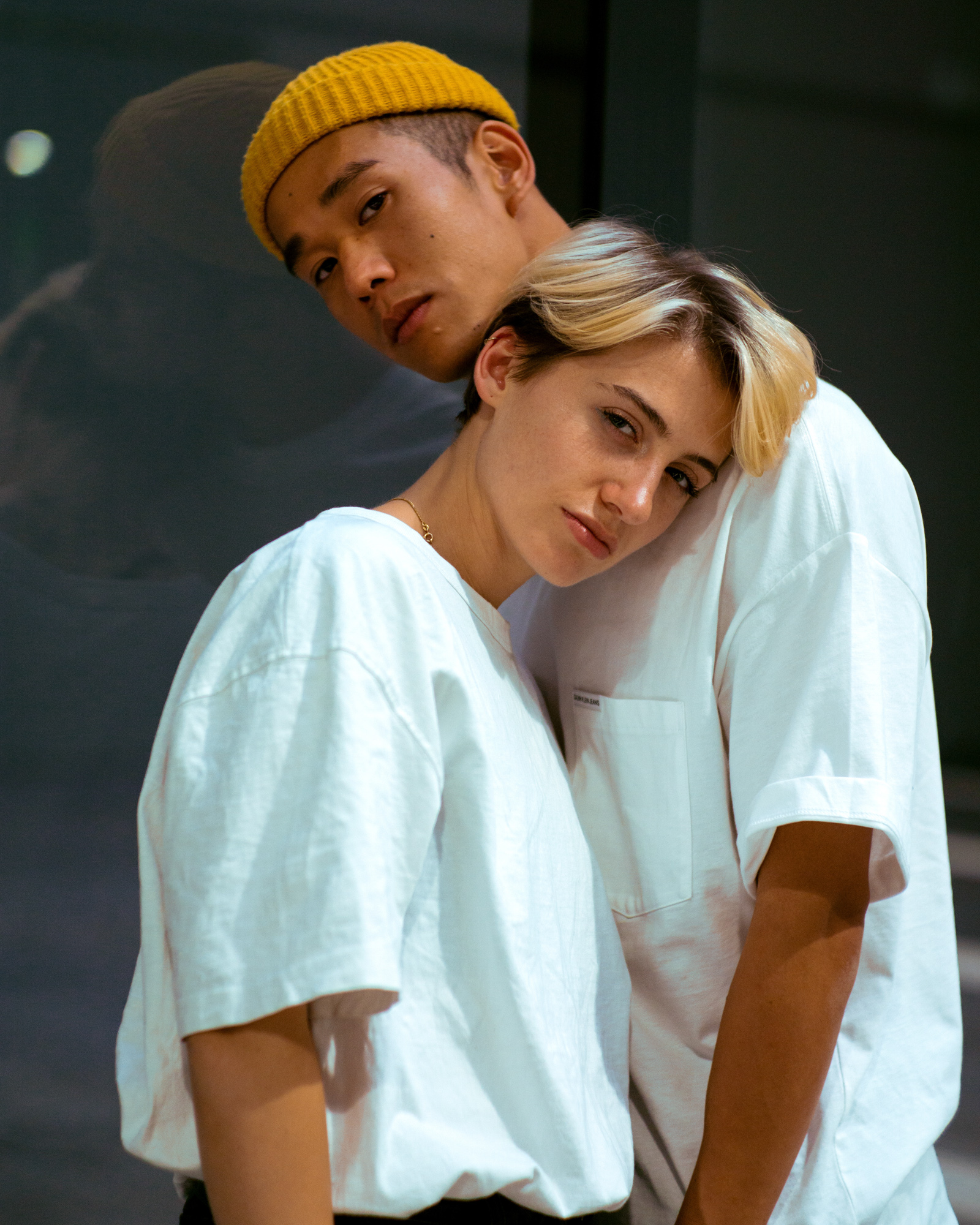 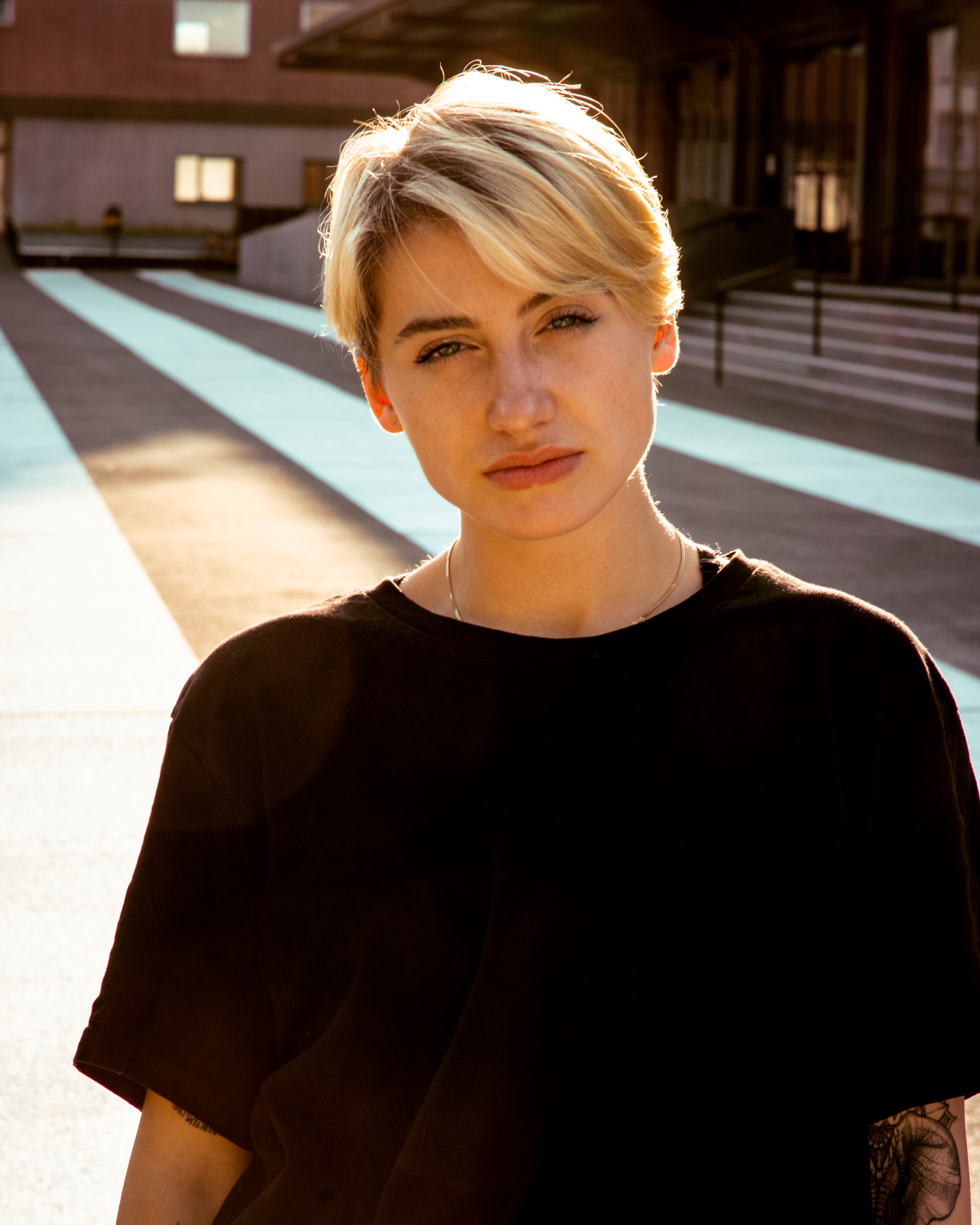 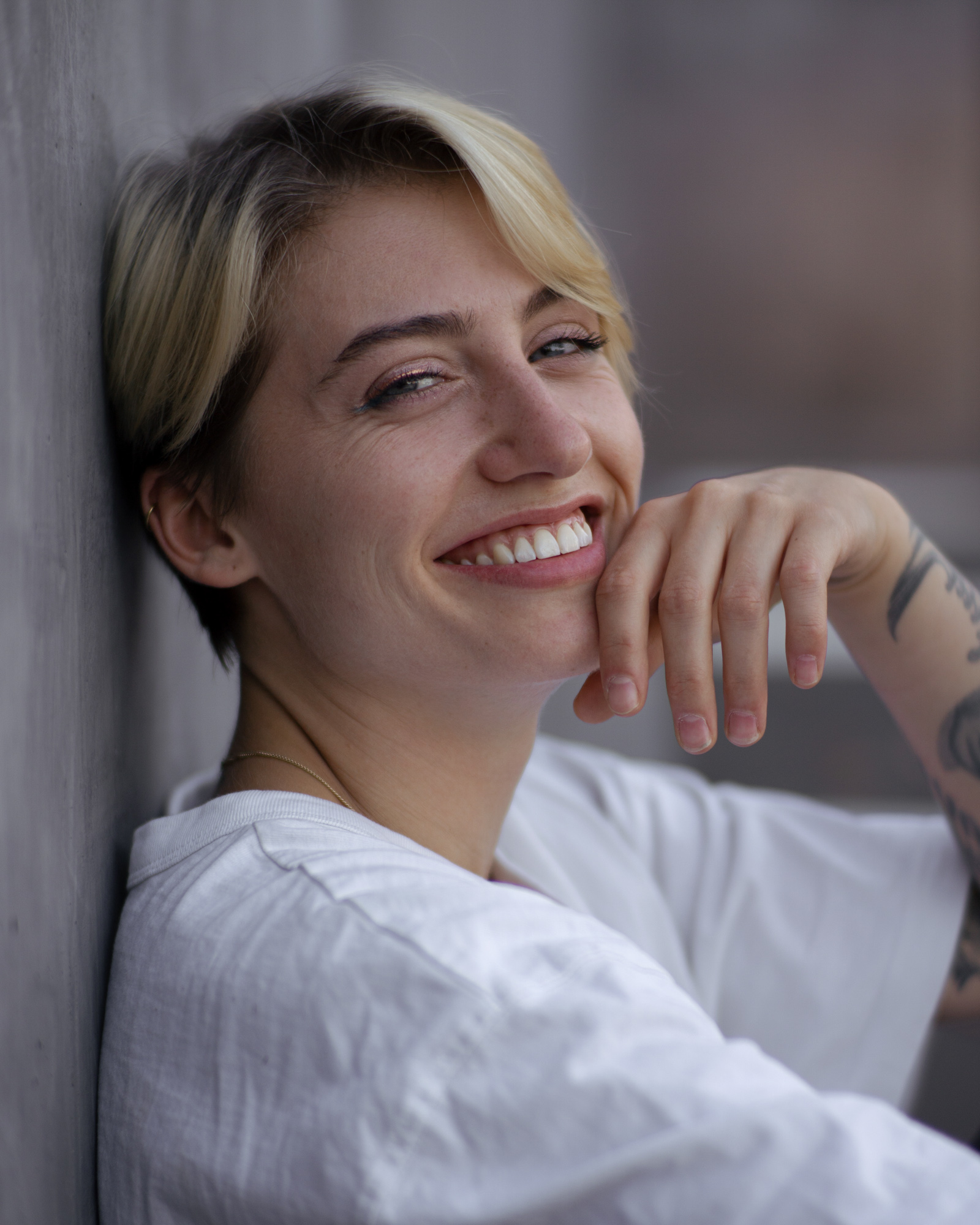 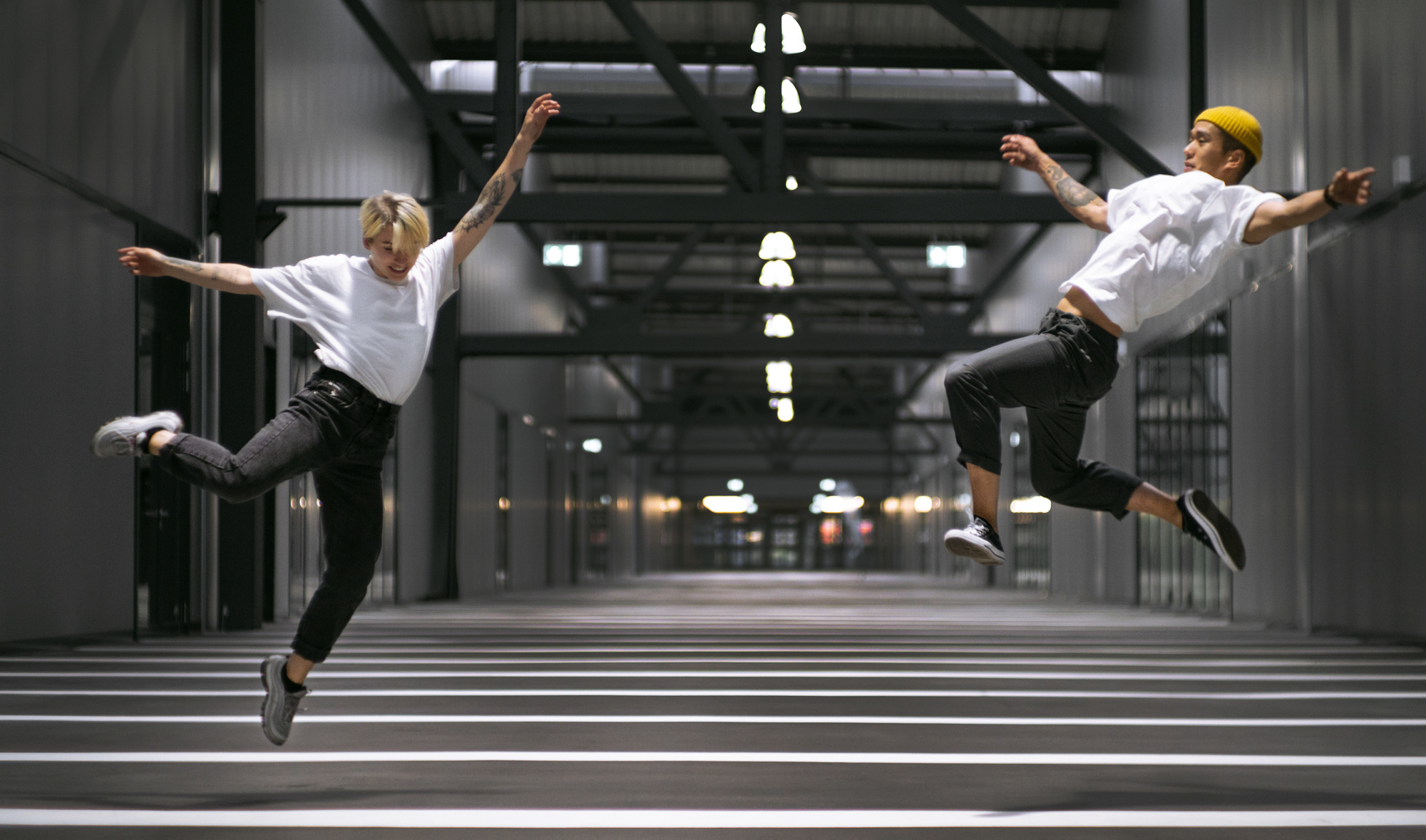 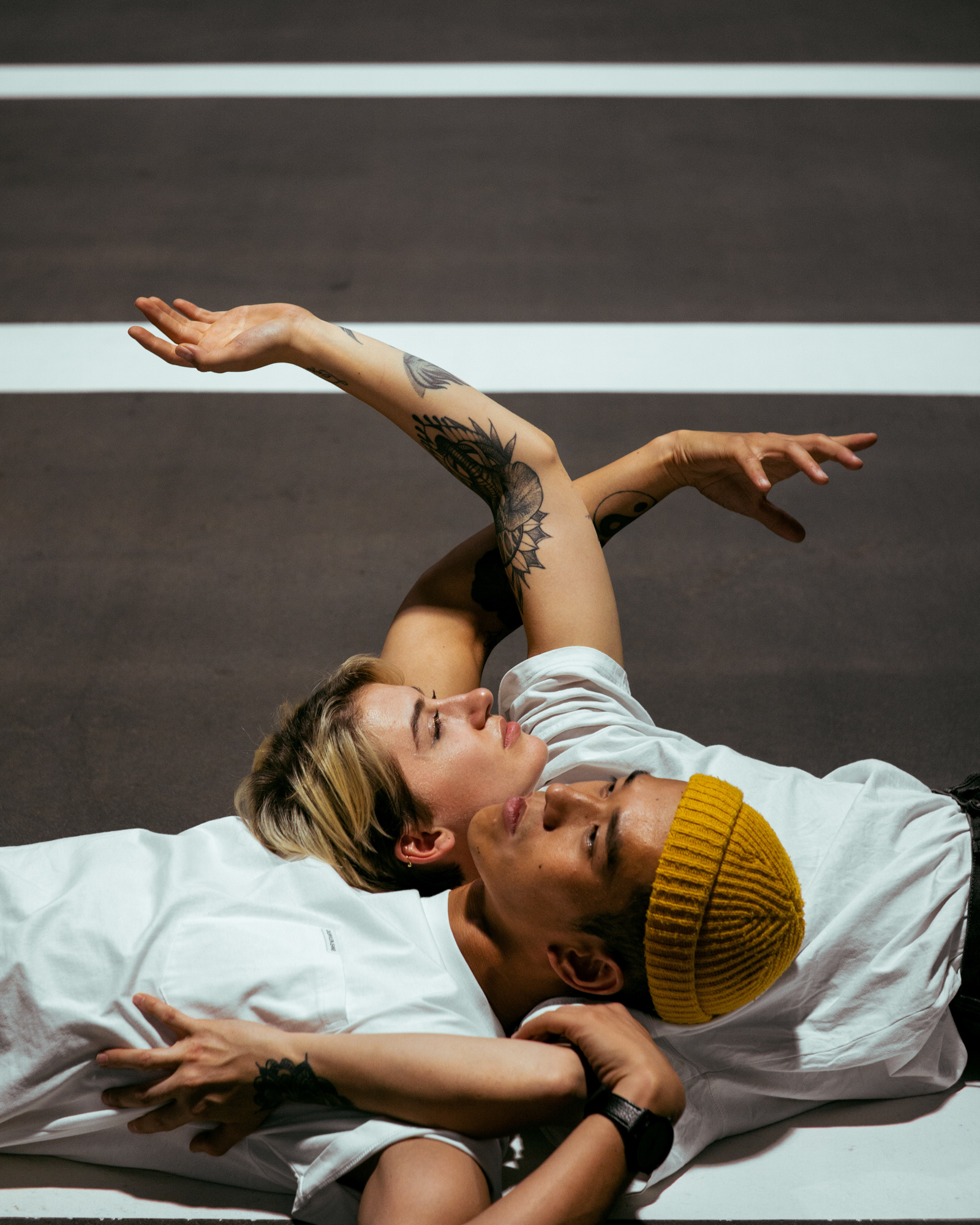